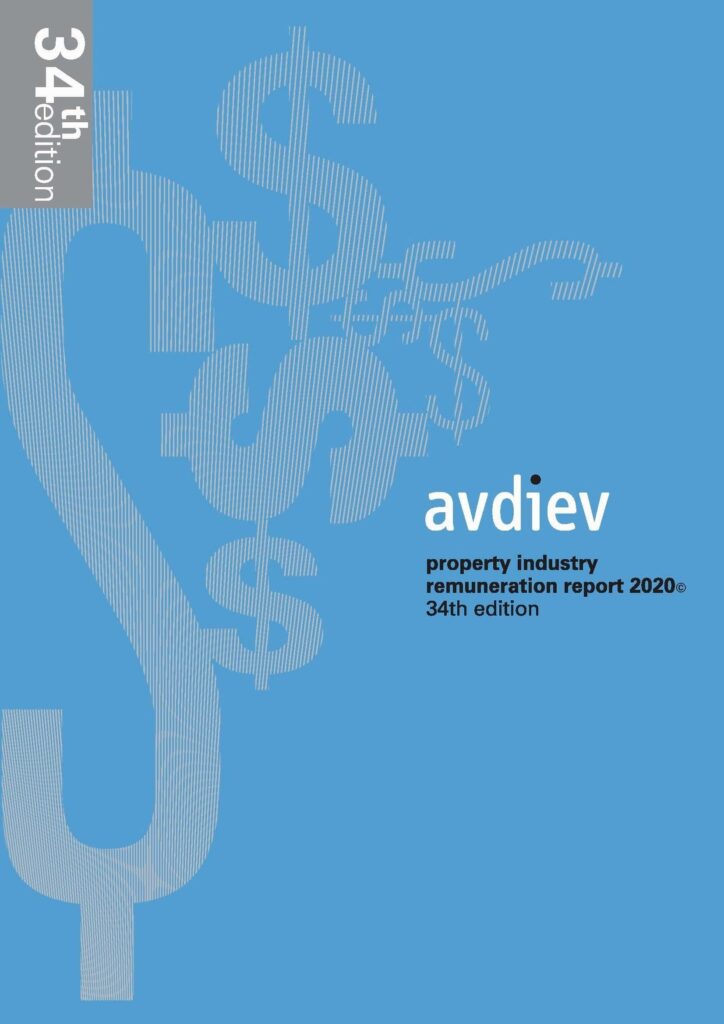 Welcome to 2020 – the year of change, excitement and crises.  Aim to “keep calm & carry on”.  The world was full of competing crises – until the evolving novel coronavirus crisis (finally declared a global emergency by the WHO) raced to the head of the pack, mutating by the minute with global responses changing by the hour it threatens the world economy.

But Brexit is done, no impeachment in the US, only muted threats of nuclear weapons and war in the Middle East and North Korea.  Australia still has the bushfires and climate wars.

China is a critical economic partner of Australia.  We rely on their tourists, students and trade.  With global travel severely curtailed, the future is uncertain until a medical and social response is developed.

China’s reluctance to share medical information has given Australia’s research scientists an opportunity to create a lab-grown version of the virus, to be followed by CSIRO’s development of tests and a vaccine to restrict the spread of the disease.

The bushfire crisis has brought out anger, panic and the best of the Aussie spirit of mateship.  We’re raising money, travelling to affected areas, staying and shopping and lifting the spirits of the locals.

Property in the regions has been badly hit, but billions of dollars for rebuilding with give builders, trades, consultants and suppliers work and jobs.  Disasters turn out well for the economy.  Remember Darwin in 1974?  “Santa never made it into Darwin” Bucko & Champs, an Aussie Christmas (1996).

Tell us what you think!  The Avdiev Survey is underway, what’s your business doing?

Meanwhile residential property in the eastern states capitals has revered its mojo, prices are rising fast especially since the RBA dropped interest rates to a record low.  It’s been great for mortgage holders and exciting for potential home owners – but not for retirees.

The cashed up boomers are into FOMO – again, but the kids have discovered thrift.

While the oldies are stressing outs, some of the young have abandoned the smashed avocado / hop on a plane, fly around the world lifestyle and have created a new concept – JOMO – the joy of missing out.  The Bank of Mum & Dad is cheering them on to get a foot onto the first step of the property ladder.

But the business community is worried and reports of 60% of companies not planning to raise prices may be a prudent precaution.  The Avdiev Property Industry Remuneration Report will stay at last year’s prices.  Avdiev Remuneration Report 2020 Order Form

However, non-residential property remuneration has been doing well.

Lots of good news here in 2019.  For the first time a woman, an investment bank CEO has topped the ranks of CEO pay.  A mining bank CEO, also a woman, won the title of best performing CEO, based on shareholder returns (AFR).

Women in CEO roles in non-traditional industries are bringing innovation to lift productivity – a breast feeding room and a creche on site gives women the impetus to come to work.

Australia Day honours in 2020 have been awarded to 45% of women, up from 37.4% in 2019 (The Australian).  A great example of progress in the gender equity space.  But it seems that some genders “are more equal than others” (George Orwell, Animal Farm 1945).

A men’s rights activist received an AM for “significant service to the community as a social commentator and to gender equity through advocacy for men”.

The Victorian Attorney-General, also a woman, has written to the Governor General, urging him to cancel the award.